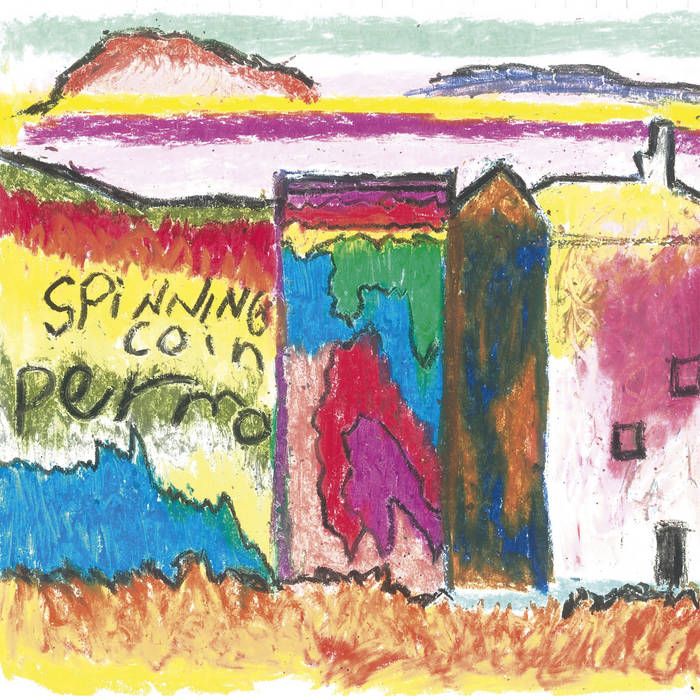 Over the space of three years, two singles and countless gigs, including tour supports with Teenage Fanclub and Real Estate, Glasgow’s Spinning Coin have determinedly, and with single-minded purpose, made their music heard: beautifully rough-hewn guitar pop that takes in frustration, escapism, but also gracefulness and splendour, in equal measure.

The five-piece now announce that their debut album Permo will be released on November 10th via The Pastels’ Domino imprint, Geographic Music.

The fourteen songs on Permo trace all kinds of terrain, though the overarching story might be that of a group looking for escapism, somehow and anyhow, in the midst of a social and cultural climate that’s closing down possibilities for difference and community.

Bandcamp Daily  your guide to the world of Bandcamp